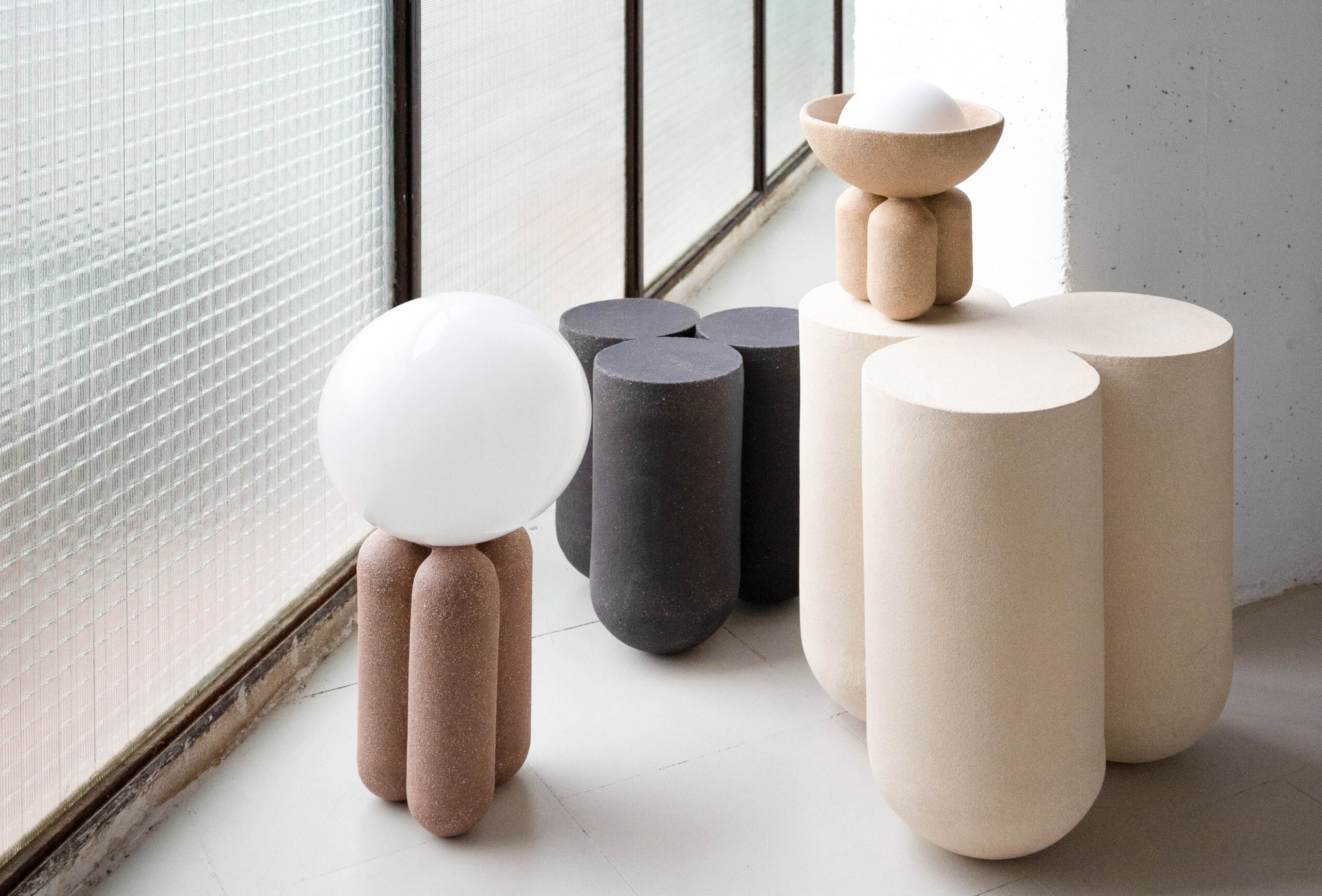 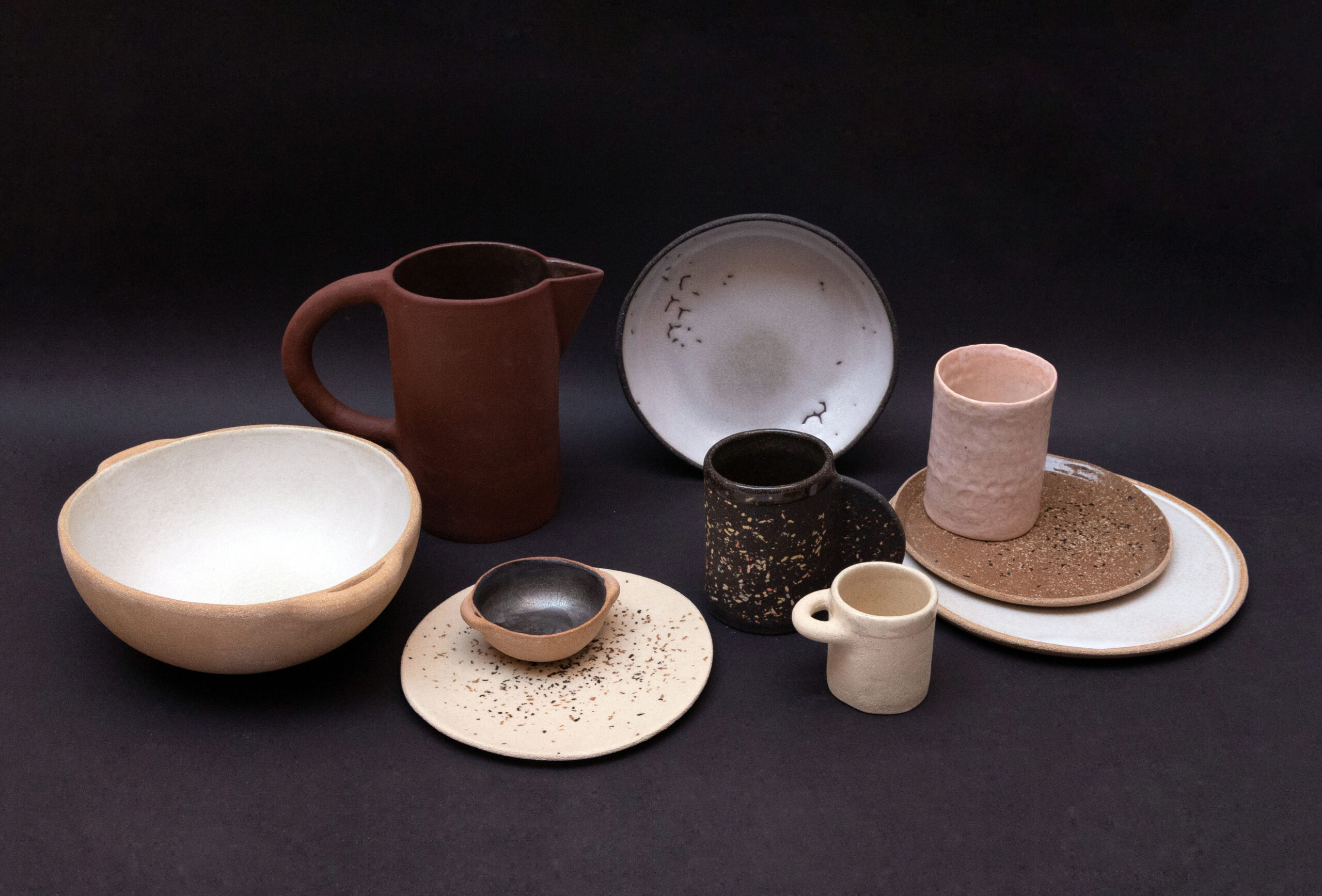 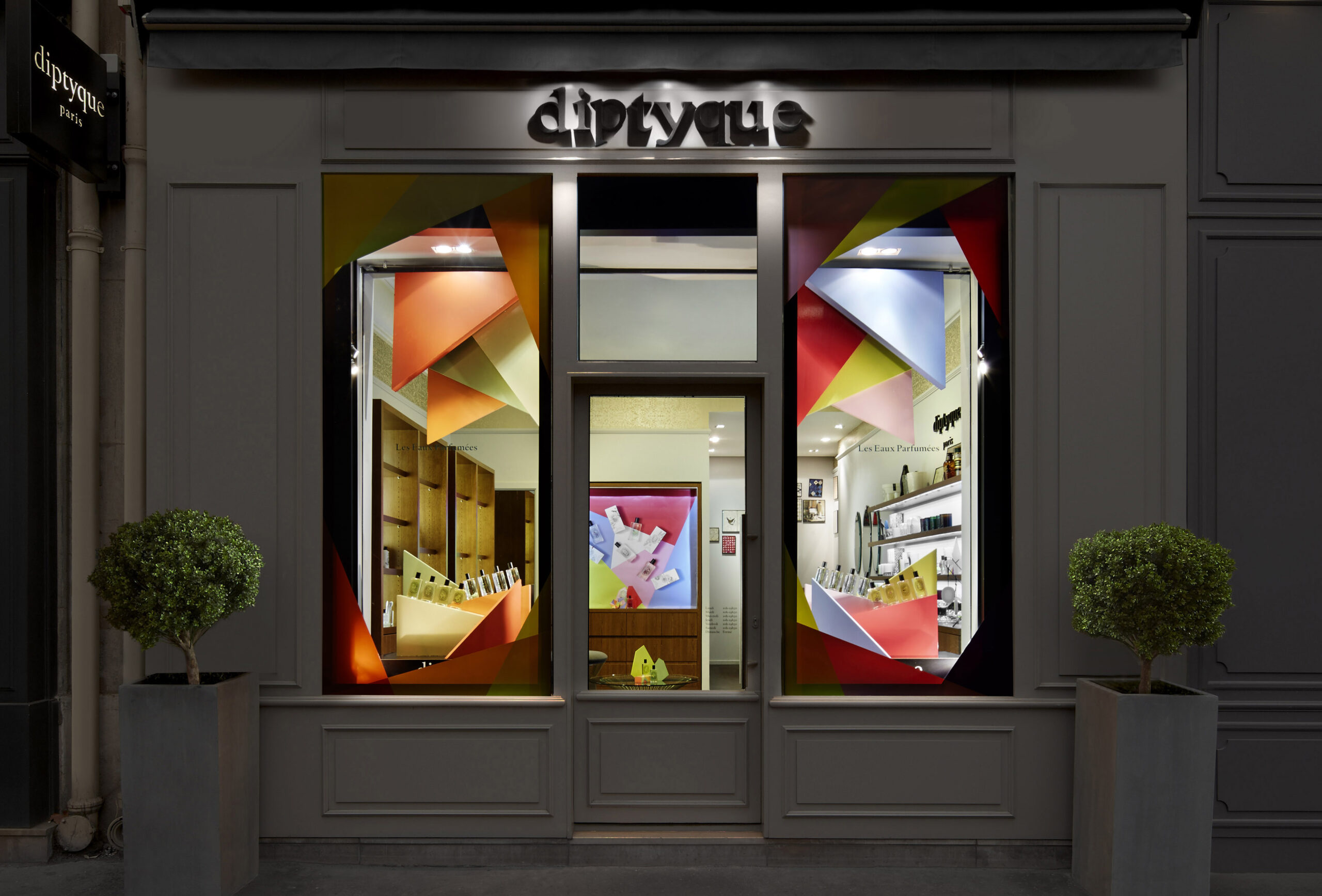 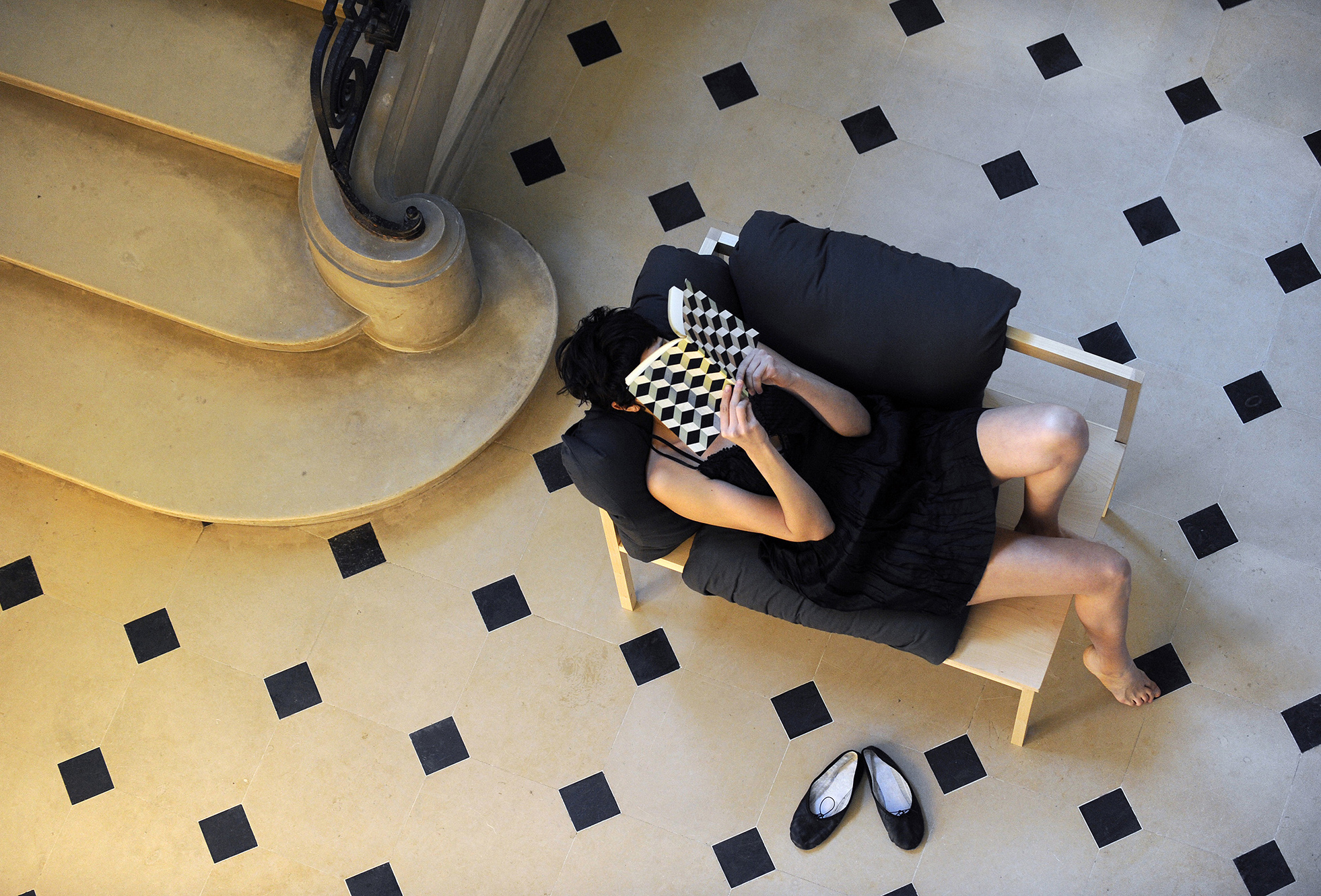 Born in 1986 in Paris, Lisa Allegra has earned in 2010 a degree in furniture design from the École Supérieure des Arts Décoratifs. She has worked for Tsé&Tsé Associées and Constance Guisset while working as a freelance designer and made furnitures and objects, which has been shown by the VIA or Nelly Rodi. Following a competition, the brand FLY has edited her coat rack ITA. After travelling through Asia, the United States and Brasil for almost a year, she joined in 2014 the visual merchandising team of the brand Diptyque Paris. She was in charge of all of the creation of boutiques’ windows worldwide. She moves to Barcelona in 2017 and co-found BCN Clay Studio in 2018. She now creates her own brand in her studio Ceramic Lab.  in Barcelona. The choice to work with clay as main material allowed her to be in a logic of small series, durable objects and to control the manufacturing process. Her pieces are designed to be developed in collection and declination but each one is unique because she shapes them by hand. This choice to correlate her profession as a designer with a know-how allows her to meet and collaborate with partners and brands who want to promote and support a different and responsible model.

After focusing exclusively for several years on the creation of clay pieces, Lisa now brings into her work other materials such as fabric and wood. While giving prominence to ceramics, which are still made by hand, the designer includes new know-how in order to design objects in line with her ideas and drawings.